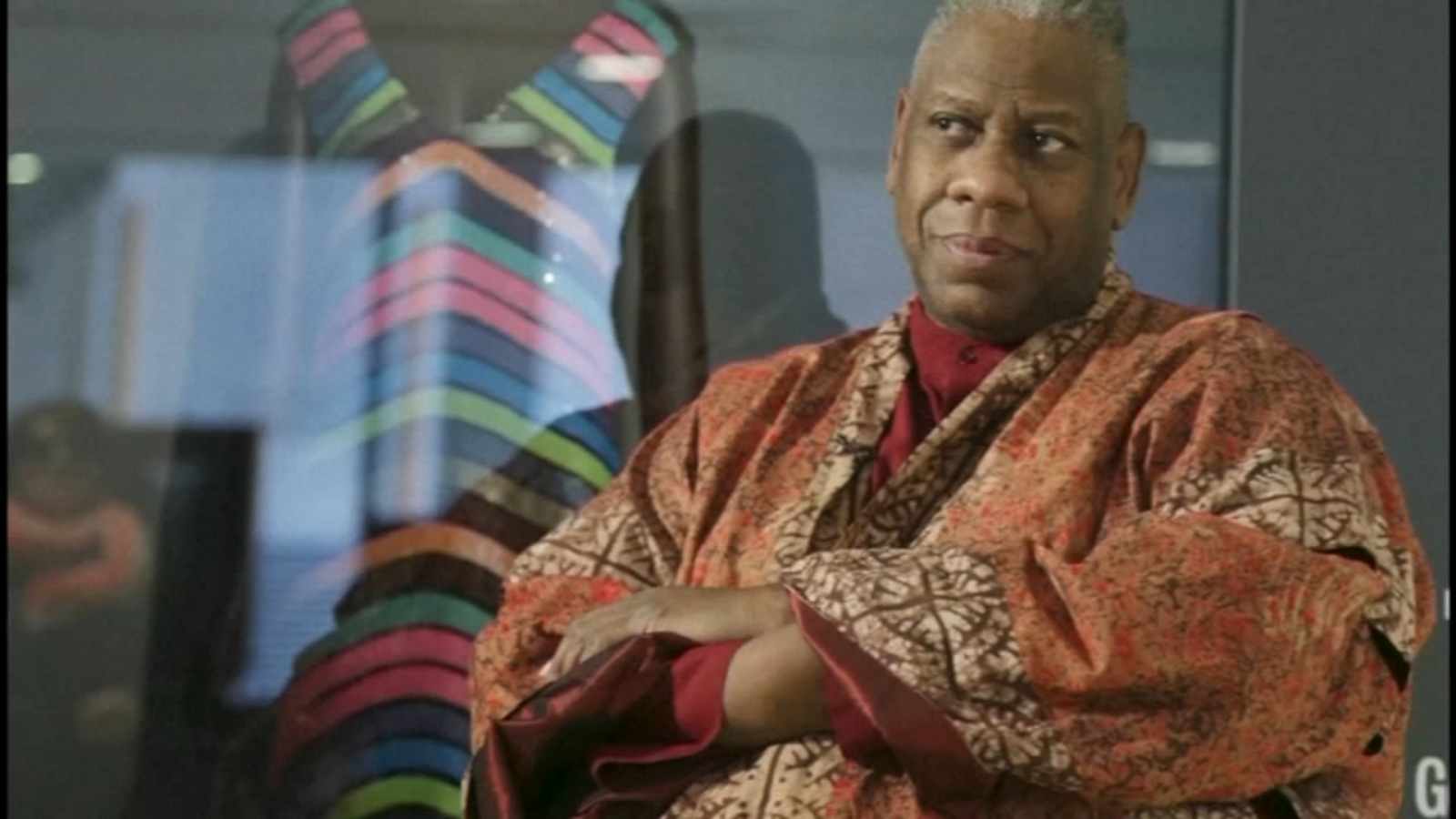 CHICAGO (WLS) — Chicagoans in the fashion world are remembering the life of André Leon Talley, who died on Tuesday.

“He was an advocate for diversity and inclusion well before it even became a topic in mainstream media. And also he celebrated non-binary fashion in a very opulent way,” said Tony Long, the CEO of FashionBar LLC, a fashion and strategy consulting company in Chicago.

Talley was a fashion journalist who worked his way up at U.S. Vogue to serve as editor-at-large.

Talley helped dress Michelle Obama when she was first lady.

“I think he is a trailblazer,” Long said. “This is a fashion legend when you think about André.”

Melissa Skoog worked alongside Talley. She said Talley stood 6 foot 6 and he had an even larger personality.

“When I first met André there was an intimidation factor, but he was so warm and loving and such a player and such a gentleman,” Skoog said.

Early in his career Talley worked at Ebony. He shared memories of that time in his memoir.

“He talks about how he had already worked in fashion at these other publications, but in the Black community Ebony is a brand that’s so iconic,” said Marielle Bobo, Ebony’s editor-in-chief.

Talley made an impact not only in the U.S., but also the world.

“Being visible and visibly in these key places over decades, I think that is just priceless,” said Katrin Schnabl, the fashion department chair at the School of the Art Institute of Chicago.

“We can never replace André, but we can actually aspire to be like him and what he’s done to the community on an inclusion perspective as well as on a fashion perspective,” Long said.

As Gucci turns 100, creative director Alessandro Michele is leading the fashion industry toward a different future.