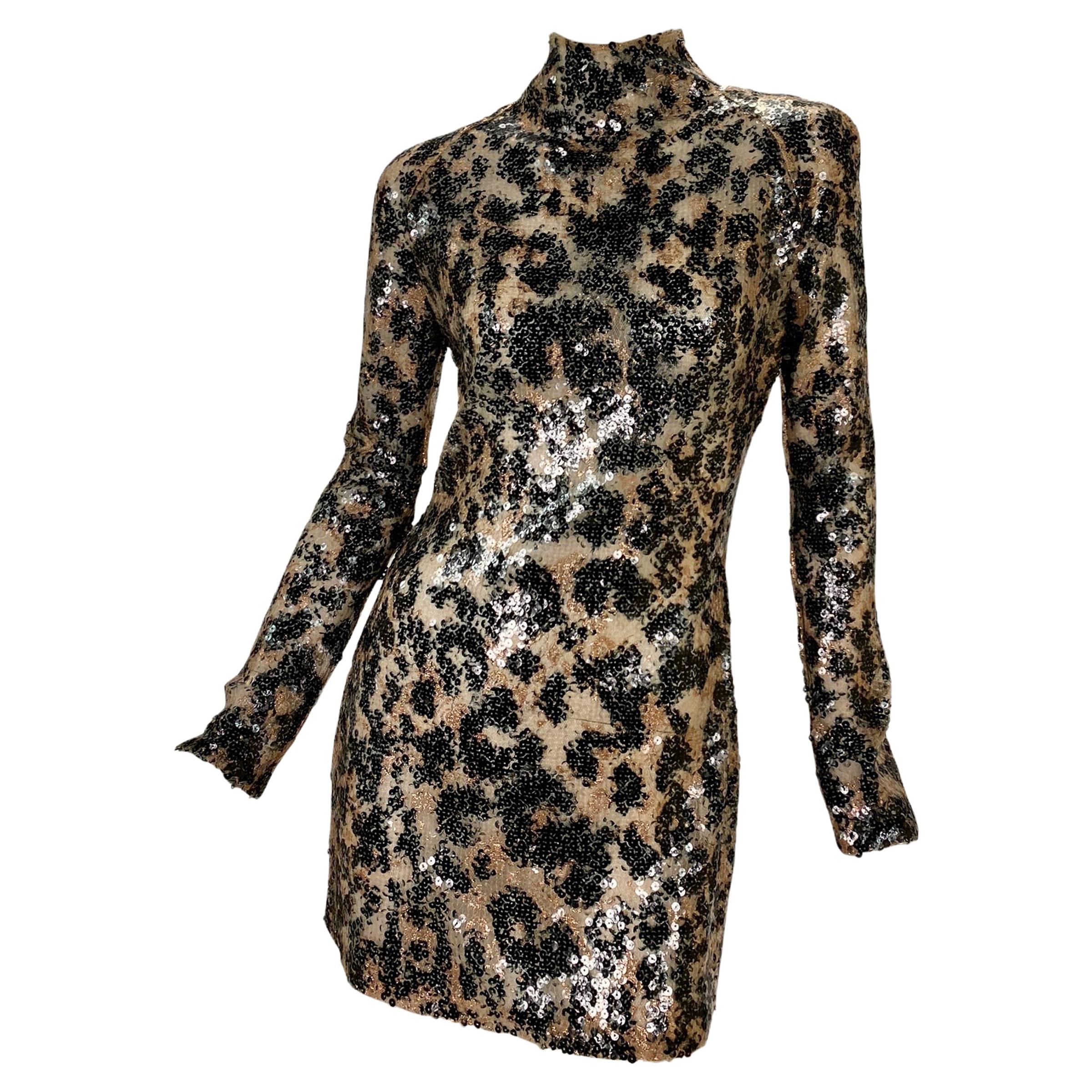 Fashion is littered with stories we can’t help but consume with voracity. Behind the world’s revered luxury houses and designers, there are often accounts of modest beginnings that gave way to the resonant work we’ve cherished all of our lives.

Gabrielle “Coco” Chanel learned to sew under the tutelage of nuns in an orphanage. Later, as an impoverished teenager at a boarding school in central France, clad in the drab clothes of the underclass compared to those of her classmates, she furthered her needlework skills. By the early 1900s, she was helming a hat shop with help from her sister and her aunt.

Chanel made spare, unadorned hats at first, and the now-momentous “little black dress,” published in the form of a sketch in Vogue in 1926, symbolized her intention to design for all social classes. Working with simple lines and ordinary fabrics, Chanel created garments that she hoped would encourage women to leave extravagant clothes behind. The young milliner would soon become pivotal to the evolution of both covetable casual wear and handmade high-fashion apparel, building a brand that has influenced countless designers all over the world.

“Fashion is not something that exists in dresses only,” Chanel said. “Fashion is in the sky, in the street; fashion has to do with ideas, the way we live, what is happening.”

Around the same time, a young former hotel bellboy named Guccio Gucci began to sell imported leather luggage from a small retail space in his native Florence, and it wouldn’t be long before he was overseeing a number of artisans who were making leather goods and other accessories. With the help of his sons, he opened a second shop in Rome and later launched his handbags, wallets and more.

There are people like Chanel and Gucci, sometimes of meager means, working in near obscurity to create lasting and innovative garments and accessories that today fill the interiors of our favorite boutiques and, ultimately, the closets of our home.

There are family-owned luxury-goods companies, such as Hermès in Paris, which began as a saddle manufacturer in the 1800s, serving the era’s carriage trade before it would expand to include venerable handbags as well as its numerous silk scarves, each emblazoned with a richly decorative design.

For many of us, the narratives behind the ornate monograms that adorn these iconic works are just as important as the items themselves.

Haute couture from the House of Chanel — practical, form-fitting evening dresses and menswear made of fine tweeds — has a long lineage, but now it’s earned a legitimate place in museums as often as it has in the homes of modern marquee influencers. Vintage Yves Saint Laurent leather clutches and handbags couldn’t have aged better over time, either. The French luxury fashion label’s long history of vibrant, gender-blurring designs, including the revolutionary Mondrian minidress in 1965, owe to the creative inclinations of a young Yves, who made paper dolls as a child and designed dresses for the women in his family by the time he was a teenager.

The appeal of vintage clothing — whether it’s nostalgia for ’80s fashion treasures like oversize blazers or the bright and elaborate patterns that characterize sundresses of the 1960s — endures, and our appetite for irreplaceable garments as well as their riveting origin stories won’t recede anytime soon. An authentic handbag or purse from Hermès (home of the Birkin) isn’t merely durable and alluring. The bag, which is hand-sewn according to Hermès’s centuries-old saddle-stitching technique, comes in a variety of exotic leathers and is also a savvy investment.

“The Birkin’s value has consistently risen and never fluctuated downward,” says Reece Morgan, head of handbags and accessories for Xupes, citing the fact that “production has been highly limited to maintain its unattainable aura.” In fact, he adds, Hermès has been “scaling back production each year.”

Today, we’re captivated by the work of prodigious Illinois-born talent Virgil Abloh, who has not only triumphed in the fashion world with his Milan-based streetwear label Off-White, but he’s also a visual artist, a furniture designer and more. In 2018, Abloh, who learned about fashion from his seamstress mother, became one of the first Black designers to head a French luxury fashion house, having secured an artistic director role at Louis Vuitton.

“His clothing turns wearers into accomplices of his grand artistic scheme,” Michael Darling, the chief curator at Chicago’s Museum of Contemporary Art, wrote of Abloh’s work.

On 1stDibs, you can revel in the stories behind the fashion we love and browse everything from classic, one-of-a-kind gowns crafted by Parisian couturiers to stylish, modern streetwear designed by forward-looking brands. Shop 19th-century Louis Vuitton trunks or kaleidoscopic and colorful 1960s skirts by Emilio Pucci or edgy ensembles by visionary designers like Azzedine Alaïa. Your fashion journey begins right here.

What Are the Duties and Responsibilities of a Fashion Designer?