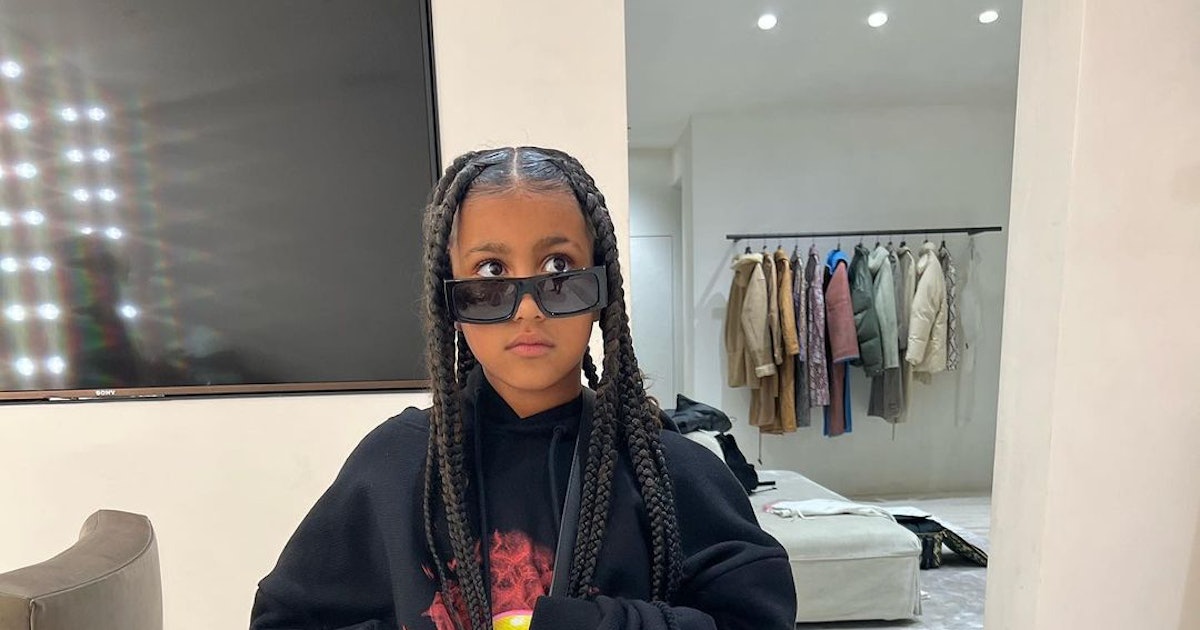 They say fashion is an ageist industry, constantly moving on to the newest, hottest thing, discarding what is perceived as old like one discards an empty bottle of La Mer. But lately, there has been a growth of appreciation for the past, fueled mostly by the strong hold ‘90s and early aughts nostalgia currently has on the fashion and culture industries. These days, it’s not rare to see older models on runways, especially the supermodels of yesteryear, making so many triumphant returns they can no longer even be referred to as such. Of course, the pendulum swings both ways and with the acceptance of the old, comes that of the young, but like really young. It seems these days, style icons are getting younger and younger, to the point where it’s hard to keep up.

Take Khai, the 18-month-old daughter of Gigi Hadid and Zayn Malik. With two parents like that, there was no question this child would have a sense of style, or at the very least would be dressing well as long as her mother has her say. No, Khai is mostly likely not picking out her outfits right now (though, who knows), but that doesn’t change the fact that she dresses better than most adults. Recently, Gigi shared a grouping of photos on Instagram, including a shot of Khai in a baby Canadian tuxedo. With her back turned to us, one can see the stitched “Khai” on the back of her denim shirt, which she (again, more likely Gigi) paired with checkerboard denim pants. The result is a look one could see Kendall Jenner nabbing in a heartbeat for her next papped coffee run in LA. 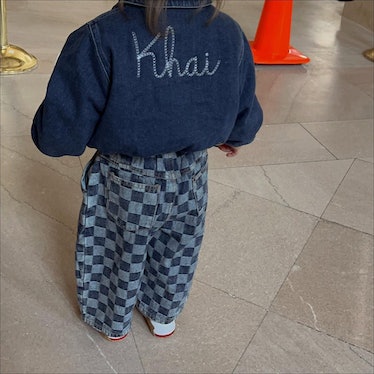 But there are some young-ins who are most definitely styling themselves, as well as others. Kim Kardashian’s recent Vogue spread included an array of photos of her and her four kids enjoying some well-curated family time. Following the release of the images, Kim revealed on Twitter that her 8-year-old daughter, North West, styled the shoot. From her choices, it’s clear North has been influenced by her surroundings and what her parents wear. She put both of her brothers in currently trending cargo pants and, of course, Yeezy Foam Runners. She also seems to have a bit of humor in her style, considering she dressed her sister, Chicago, in a Chicago Bears jersey (complimented by pink iridescent cowboy boots). Of course, North is no stranger to the world of fashion, having performed a rap at her father’s Yeezy Season 8 show at Paris Fashion Week in March 2020. Styling for a major fashion magazine is apparently the obvious next step.

Where does one go after they have styling credits in Vogue at the age of eight? It’s possible there’s only one person to ask—the only other kid on North’s level, Grammy winner Blue Ivy Carter. The two of them should hold a support group about peaking too young, though these girls are obviously just getting started. Maybe North can get a gig styling Khai for the Met Gala when she inevitably goes at the age of three or four. Of course, by that point, there will probably be a fresh new baby on the scene for the fashion industry to sink their teeth into.

How to Become a Fashion Designer at a Young Age